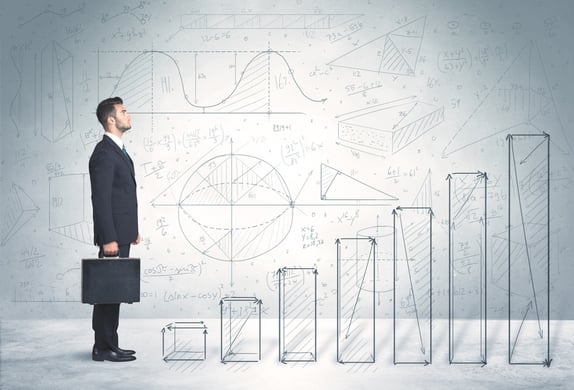 Now that we've collected various metrics and then measured and harmonized the data, it's time to talk about trade promotion tactics. We've outlined six of them that you should seriously consider to improve your trade promotions. We'll explain each of these in just a moment, but here's an overview of some "do's and don'ts" in the implementation stage of your trade promotions.

We see companies constantly grinding their gears by trying to get out more displays while inadvertently doing things that kill their effectiveness. Failing to include a corresponding price cut is one of them.

An example of this occurred few years ago when Playtex offered a pack of tampons with a small pack of Advil shrink-wrapped on top. Intuitively, it seems like a great idea as both products are used together by consumers. Unfortunately, It didn't work. The promotion initially enjoyed lots of short-term shipments, but zero shipments once the promotion had concluded.

The occasional exceptions to this rule are Buy 1, Get 1 Free and Buy 2, Get 1 Free offers. BOGO and B2G1F can be quite effective, but the trick is not to over-ship. You need to approach the promotion carefully.

Understanding this can be a boon when it comes time to structure the marketing of your loyalty program, assuming you even choose to have one. Statistically, these folks are heavy buyers, and it's certainly worth paying attention to them. But they're also fickle and price-conscious to the extreme. If they're not getting good deals in your store, they go elsewhere.

So What Gets Consumers to Stick Around?

In descending order of effectiveness, the following are the best ways of maximizing consumer lift:

From a manufacturer perspective, you're paying fixed ad costs less frequently. And when you cut deeper, you see a massive, non-linear growth in volume that more than makes up the difference.

The next post in this series will leverage these best practices to do some trade promotion planning (TPP). In a later post, we’ll address trade promotion optimization (TPO) as the final step in the automating and improving the processes we’ve outlined.