Thoughts on the State of Grocery Retail

As we enter 2020, let’s take a look at how some key grocery retailers have performed in 2019 through their first three fiscal quarters. I want to share my thoughts on what I think has worked – and hasn’t worked – for several prominent players. Below are sales and profit results from the top 4 grocery chains in the US plus Walmart Global for comparison (60% of their sales are grocery/consumables) for 2018 and the first three quarters of 2019. 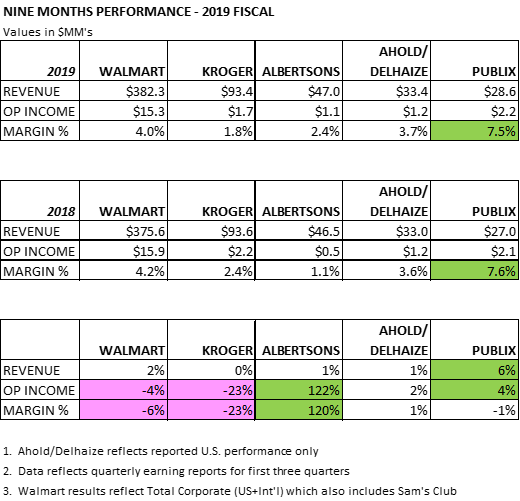 Given these results, here are some thoughts on the state of major grocery retail:

What makes Publix so great? Here’s a few things, but it isn’t comprehensive: 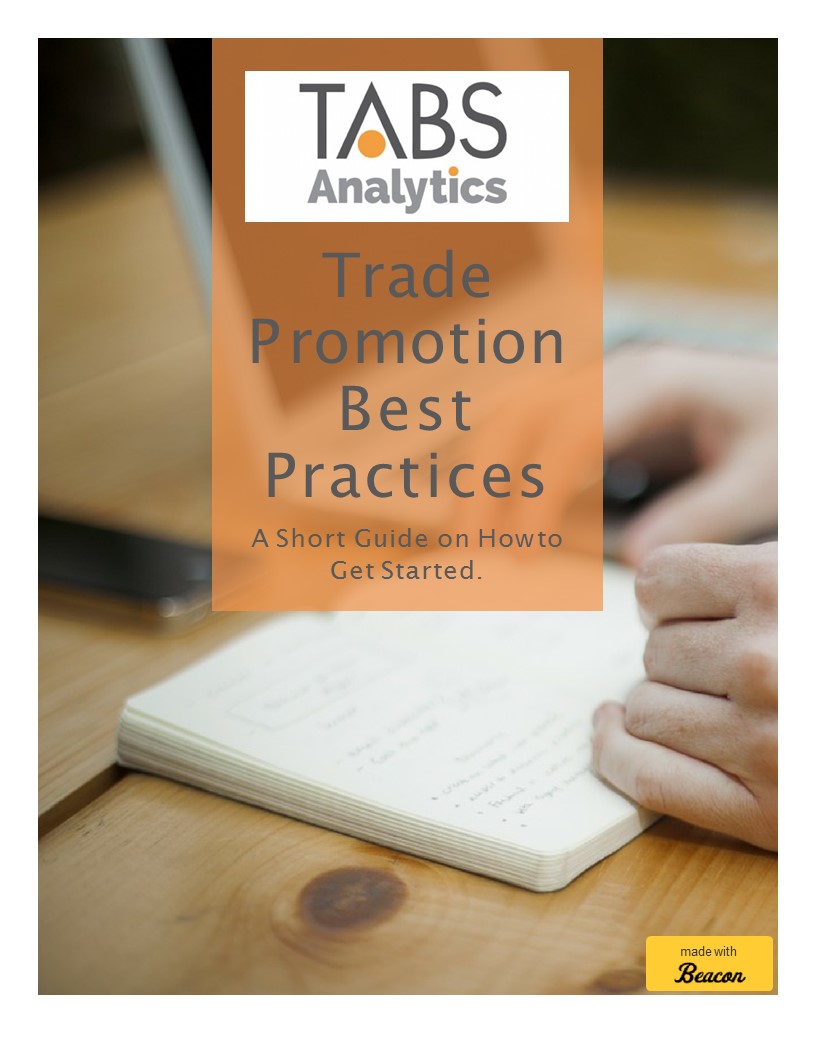